If you are having trouble finding the exact colour ties or cravats to match your bridesmaid dresses then look no further.

When you hire 5 or more suits from Windsor Formal Hire just supply us with fabric and we will make your ties or cravats and hankies for free.

This offer cannot be used with any other offer.

Thank you for being part of our big day :-)

We wanted to say a big thank you for your contribution to making our big day go so fantastically.
The suits were absolutely amazing and thanks for putting up with the changes.
The service was never less than perfect despite needing to co-ordinate visits from several countries.
With our very best wishes.
Brendon and jackie

Thank you Brendon and Jackie, just doing what we do best

Come a see us the following Wedding Open days

We also have our information at

We look forward to seeing see you. 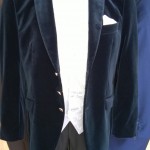 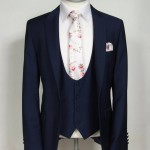 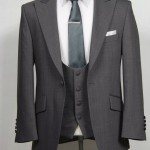 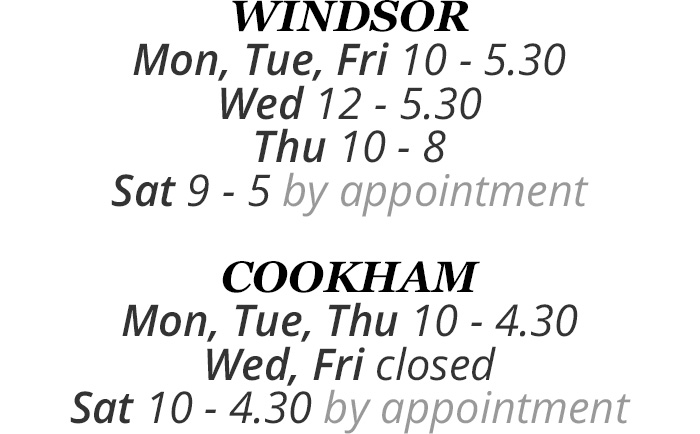